Previously, she worked as an English-language journalist at the Polish Press Agency.

Joanna began her career in the NGO sector, holding several positions at the European Academy of Diplomacy, including being the Head of the Visegrad School of Political Studies. She is still involved in the education and youth sectors, working as a trainer, consultant and facilitator. 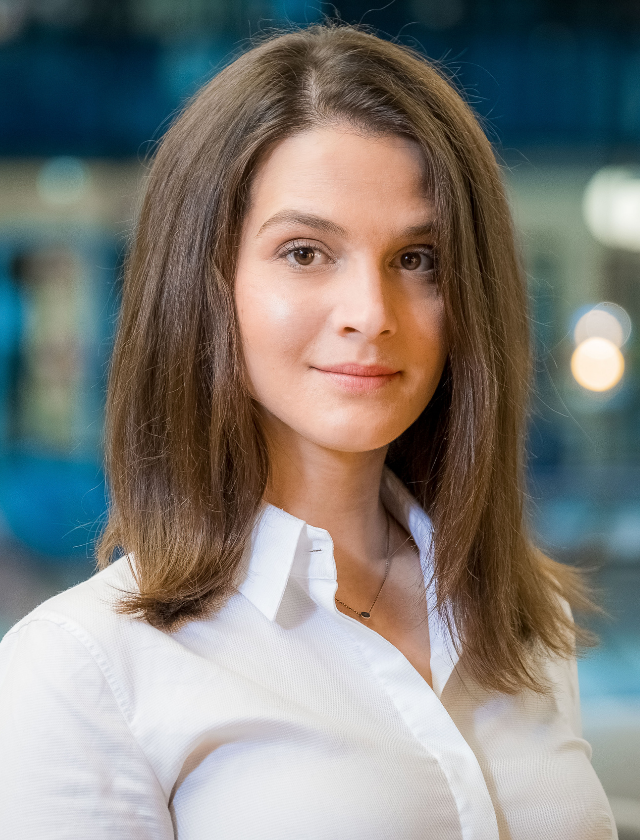