Business Angel
of the Year Awards

Public voting is underway for the Ecosystem Award and Venture Award by VC Leaders. Vote now and select the winners in the online voting!. We select the most outstanding, engaged, and active private investors who play a significant role in supporting the startup ecosystem in Poland.
The first edition of the competition took place in 2018. For the first three years, we awarded one main prize of Business Angel of the Year, in 2020 we expanded the competition to 3 categories and in 2021 to 4 categories. In the current 5th edition of BAY 2022, we are awarding investors in 6 categories.

The Business Angel of the Year (BAY) competition recognizes the most outstanding, engaged, and active private investors who play a significant role in supporting the startup ecosystem in Poland. Established by COBIN Angels, the largest professional association of business angels in Poland, the award strengthens the recognition of angel investing as not only a viable way of allocating capital but also a formidable career path.
‍
Every year, the business community of Polish entrepreneurs, top managers, startup founders, venture capitalists, and other investors, nominate the most distinguished early-stage, high-risk investors, who demonstrated their dedication to bolstering innovations and developing young companies. In addition, representatives of Venture Capital funds and other ecosystem stakeholders are awarded for their role in building and strengthening the market. 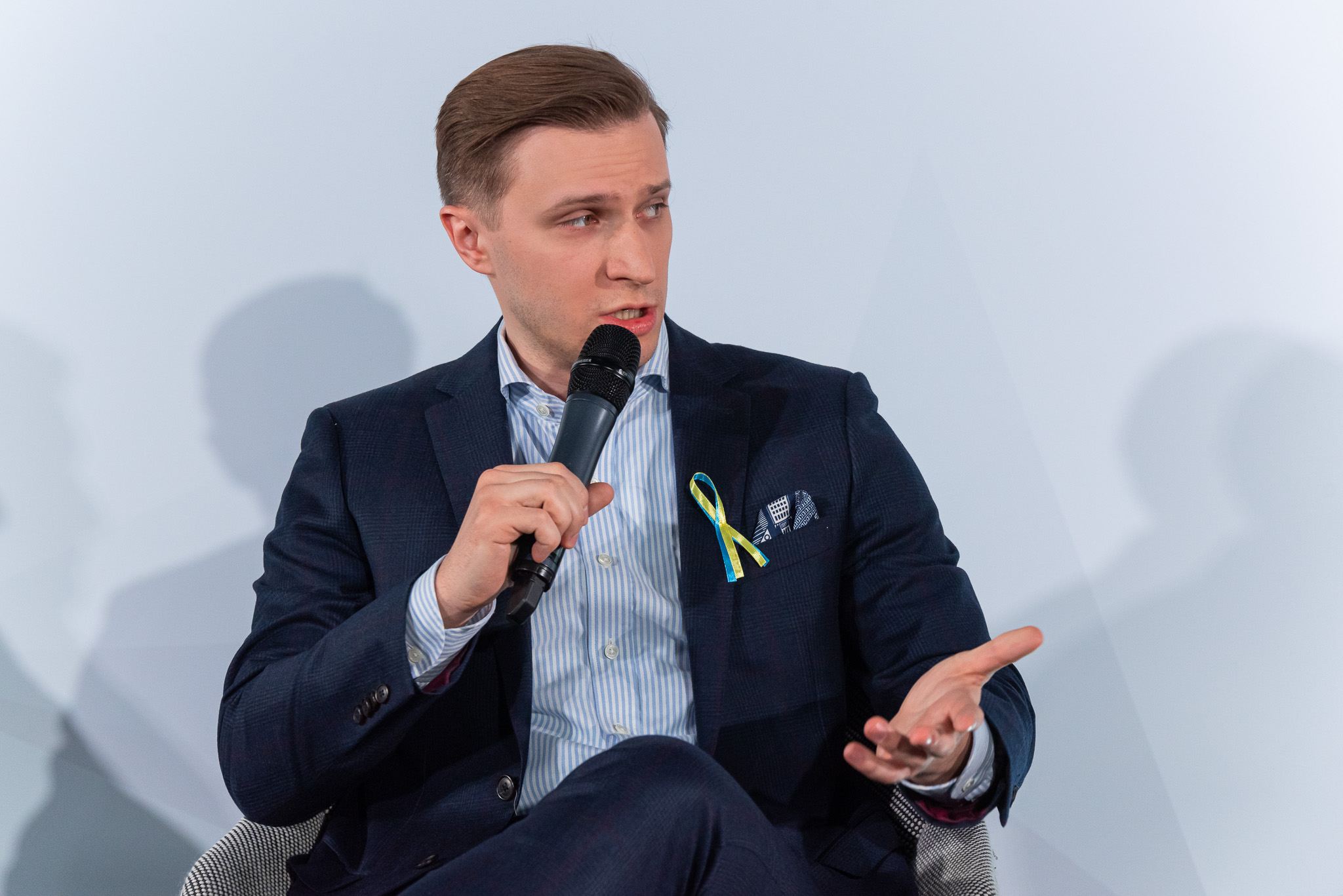 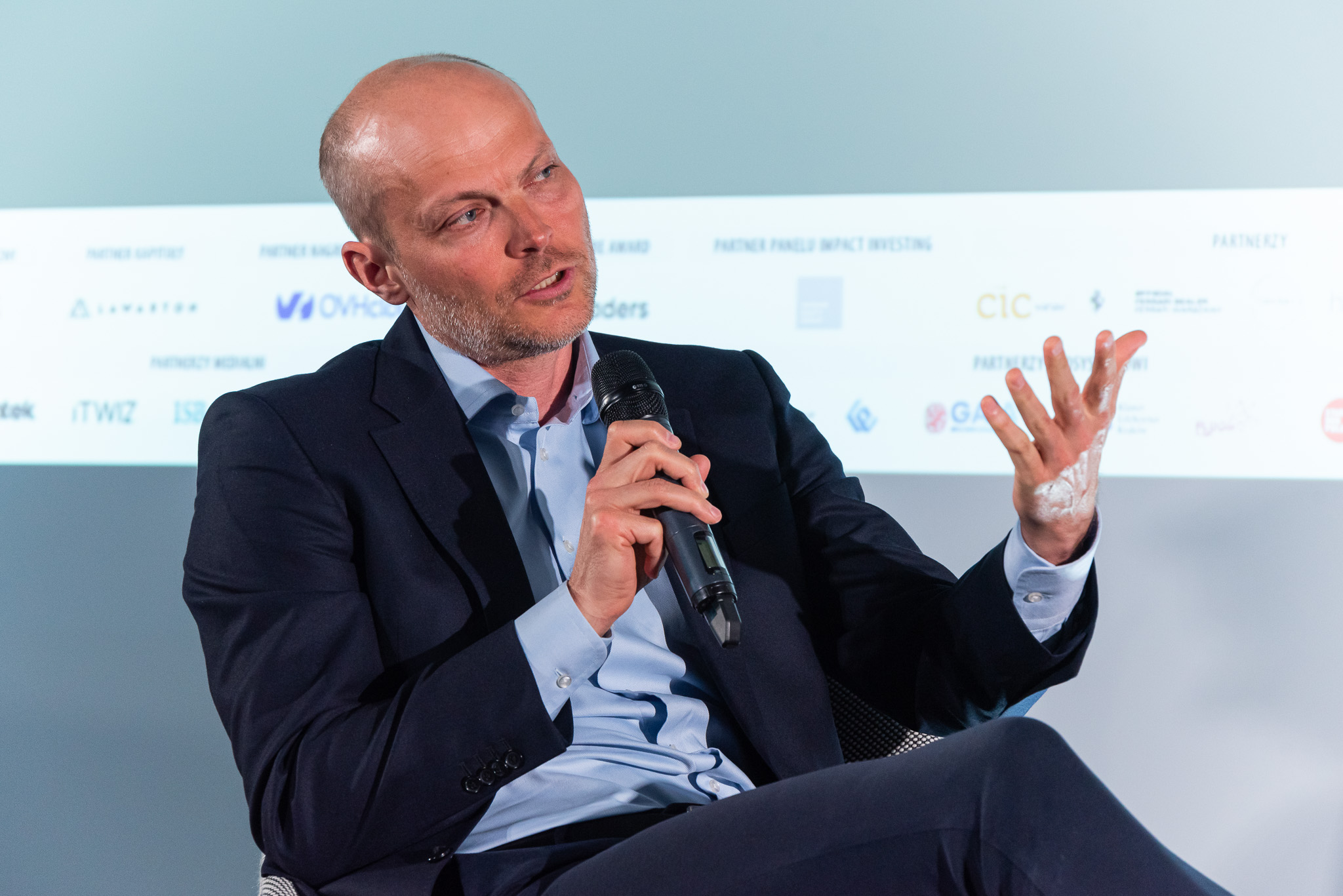 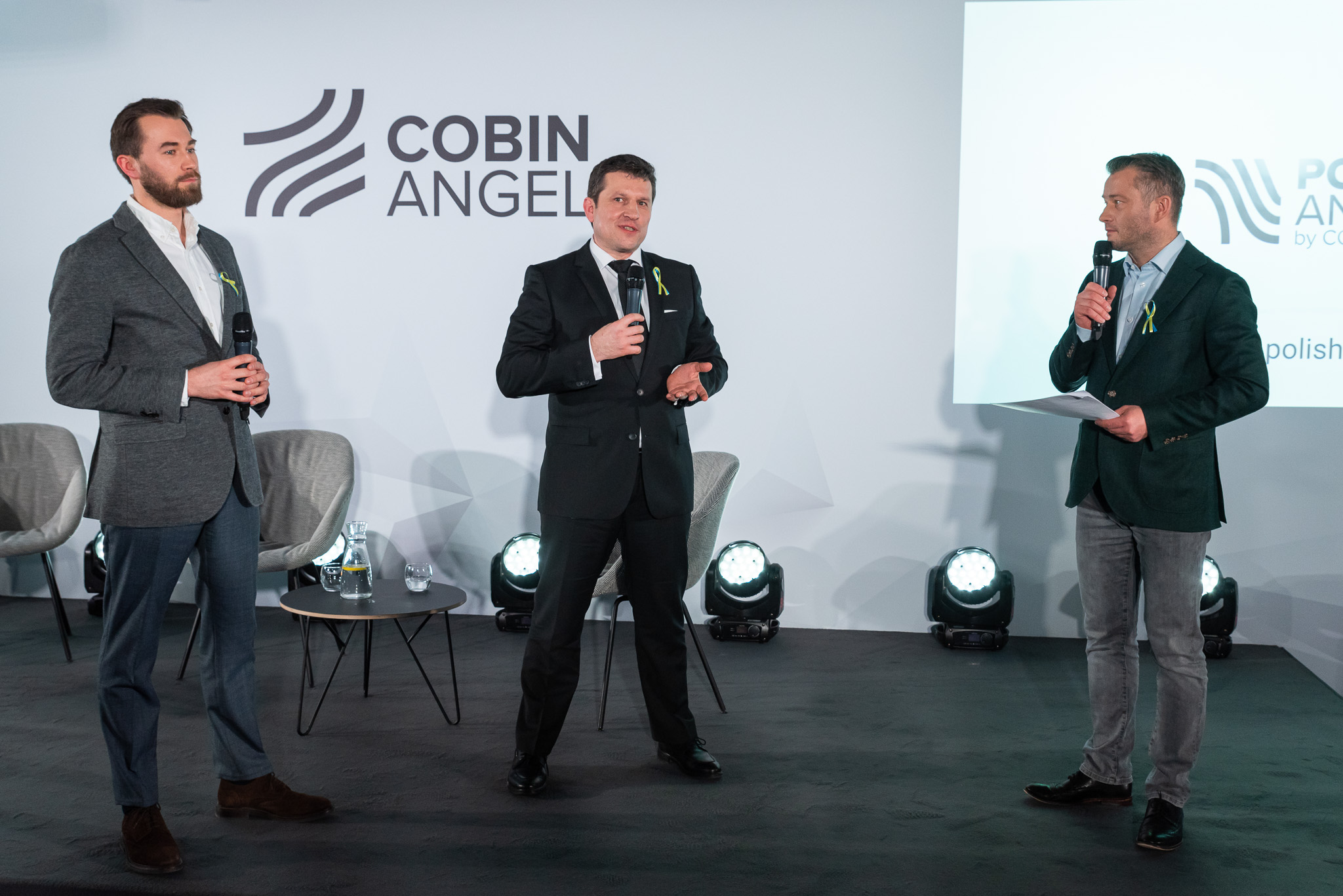 Business Angel of the Year 2022
- CATEGORIES

The most prominent angel investor in 2022 who have demonstrated their commitment to supporting innovation and the development of young companies. 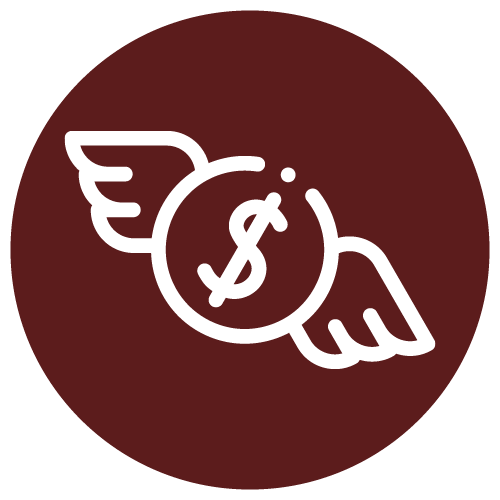 Business Angel of the Year

The best first-time inwestor who started his/her investments in 2022. 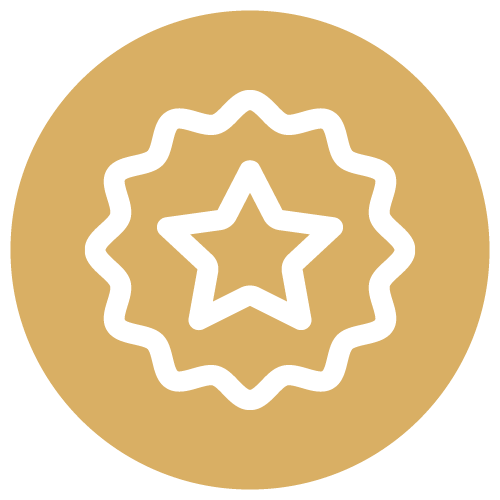 Debutant of the Year

Presented by the startup community for the most supportive business angels. 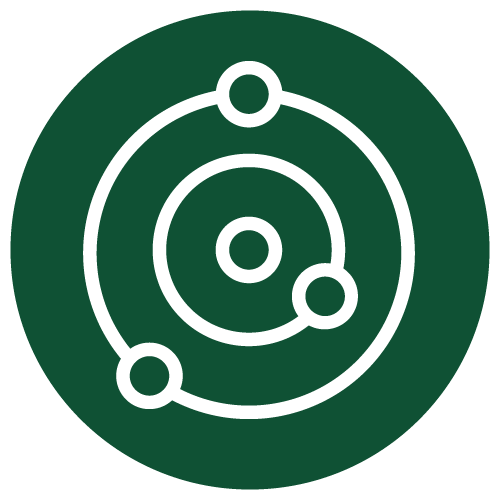 New Category in 2022, for the best foreign investors for their activities in the Polish startup market and cross-border investments. 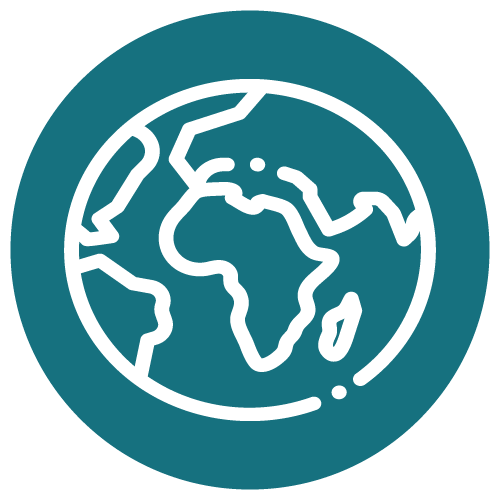 New Category in 2022, we want to recognize the best investors who particularly distinguished themselves in 2022 in the area of influencing environmental changes and carrying out pro-social activities. 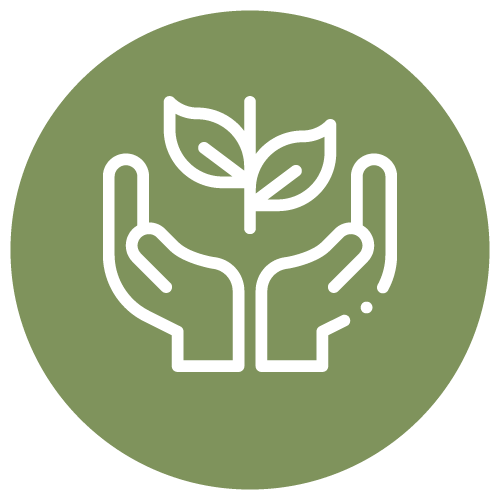 Impact Investor of the Year

Recognizing the VC fund standing out for their co-investments with business angels and ecosystem-building activities. 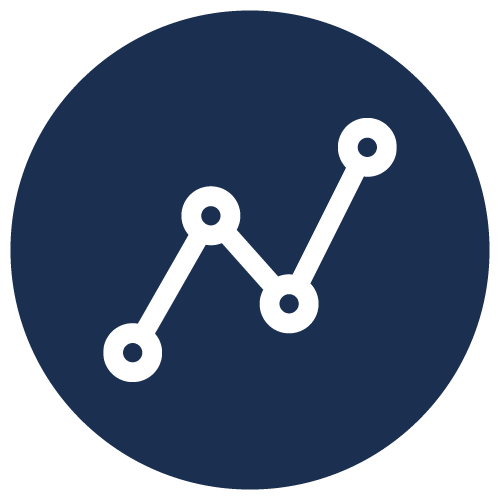 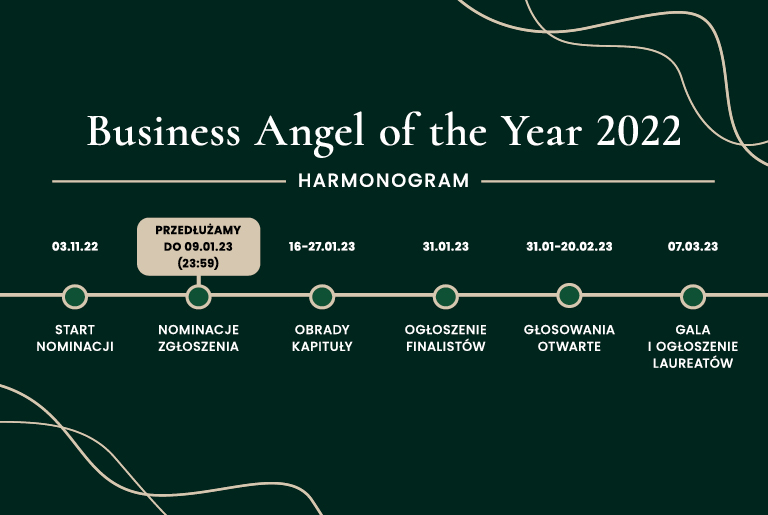 The candidates for the BAY Awards are reviewed by a special Committee, which assesses them in terms of successful investments, cooperation with startups, and dedication to promoting angel investment. The Committee is comprised of established investors and entrepreneurs with extensive experience in the subject, as well as the BAY partners and laureates from previous years. 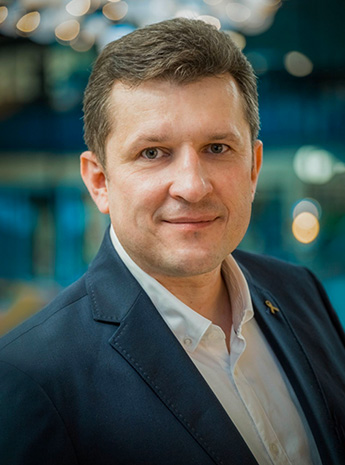 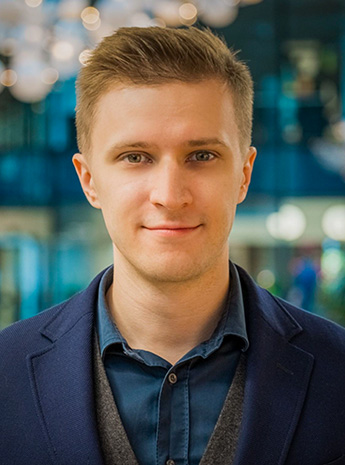 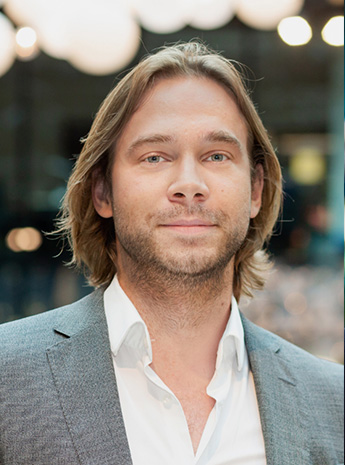 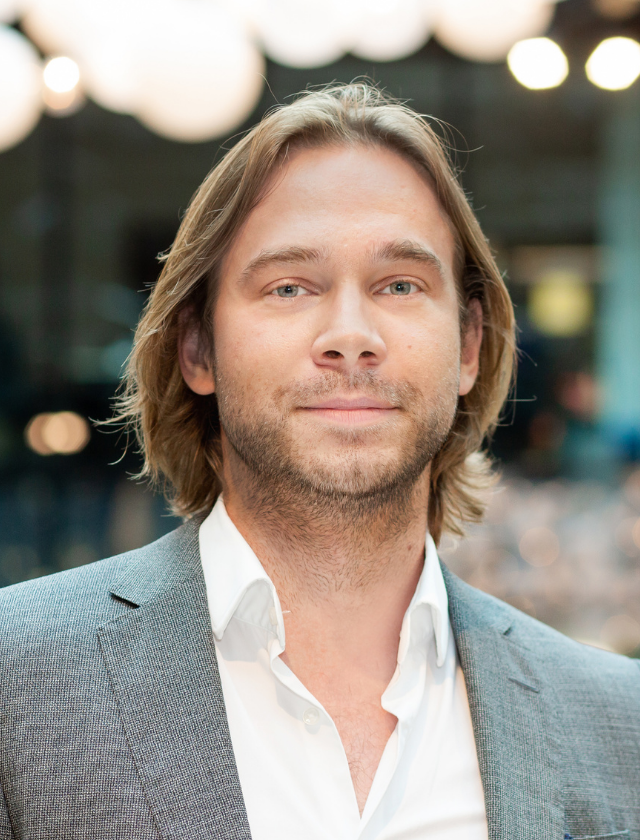 IV edition of the BAY Award  presented in four categories: 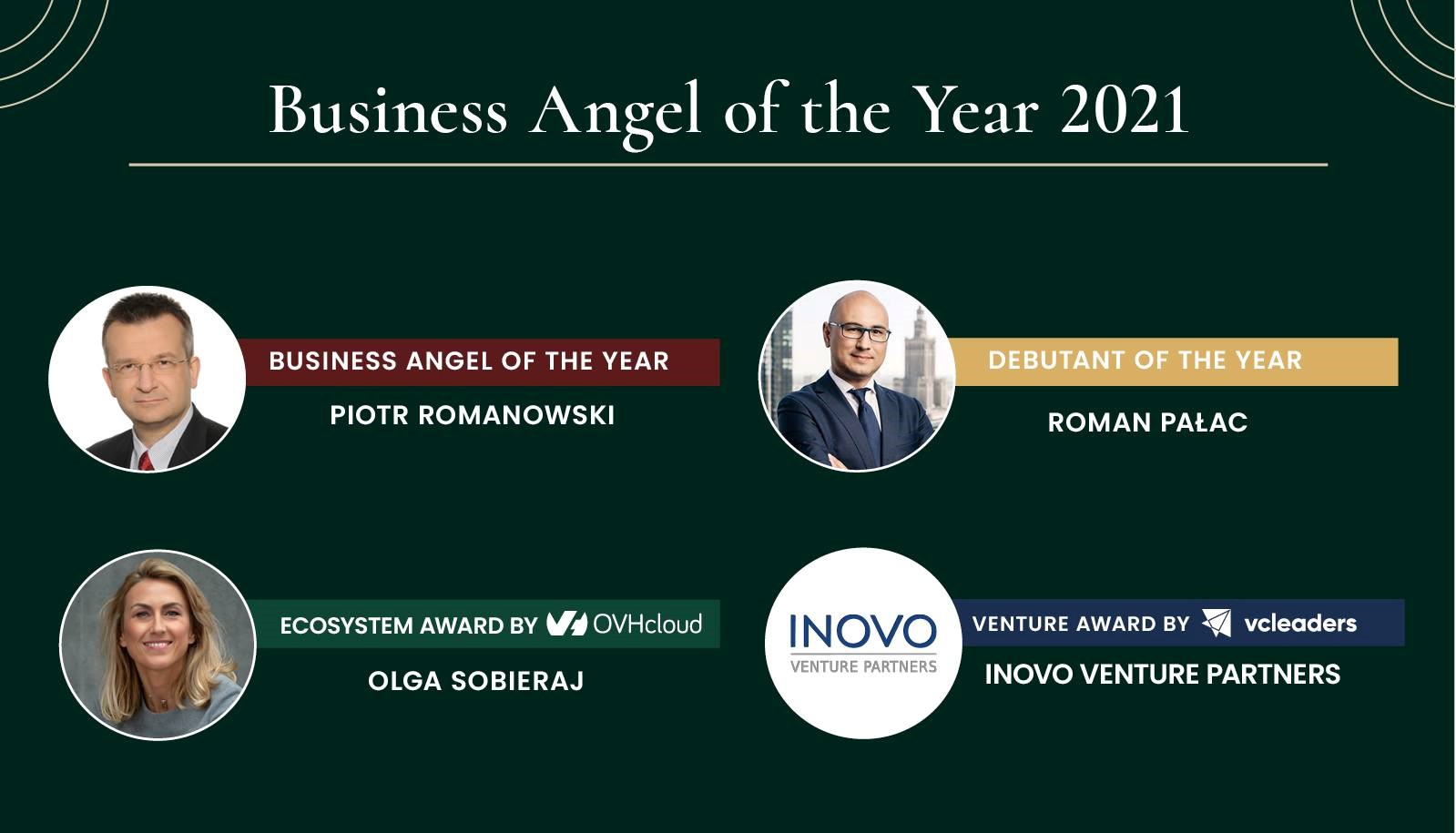 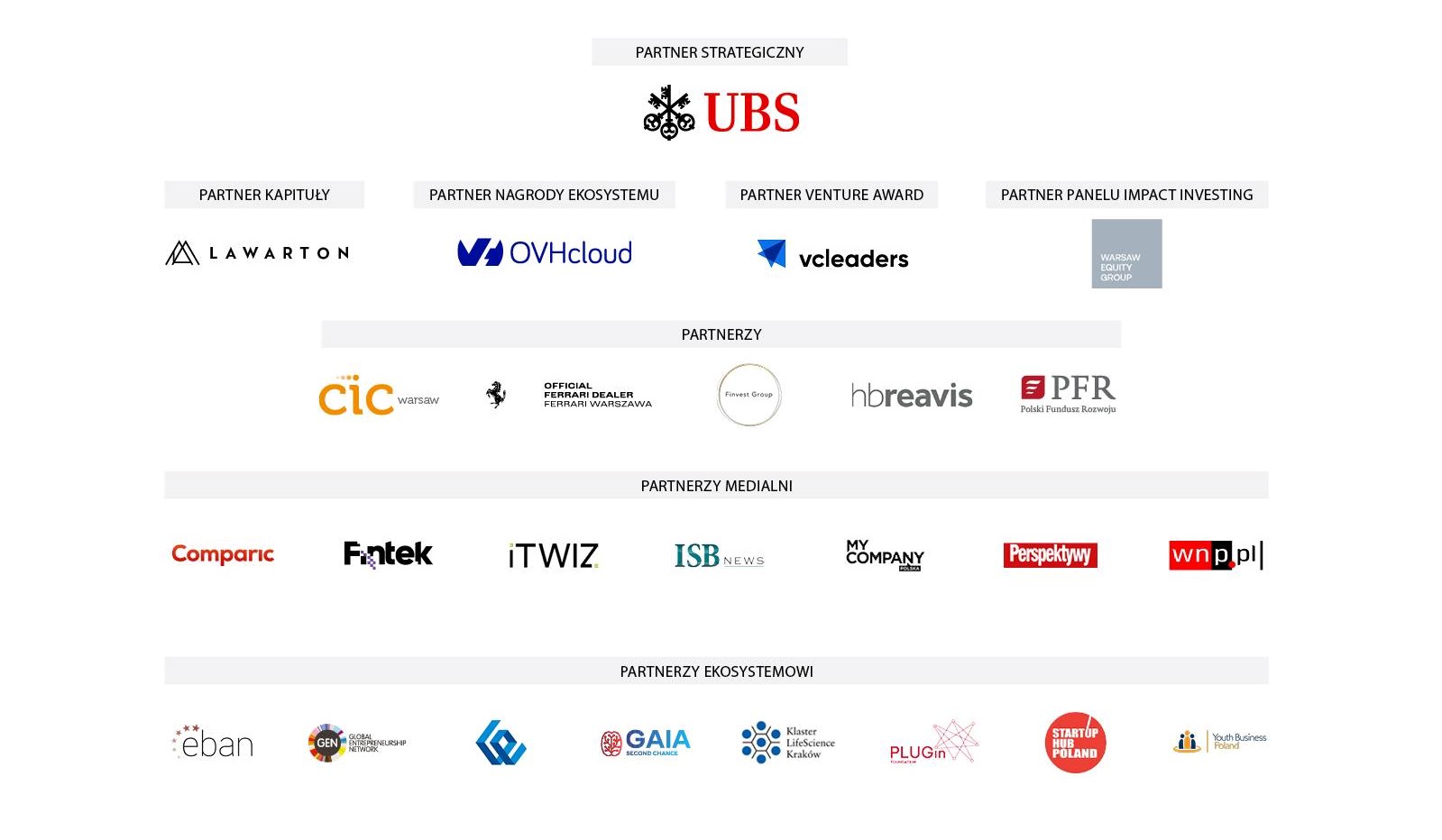 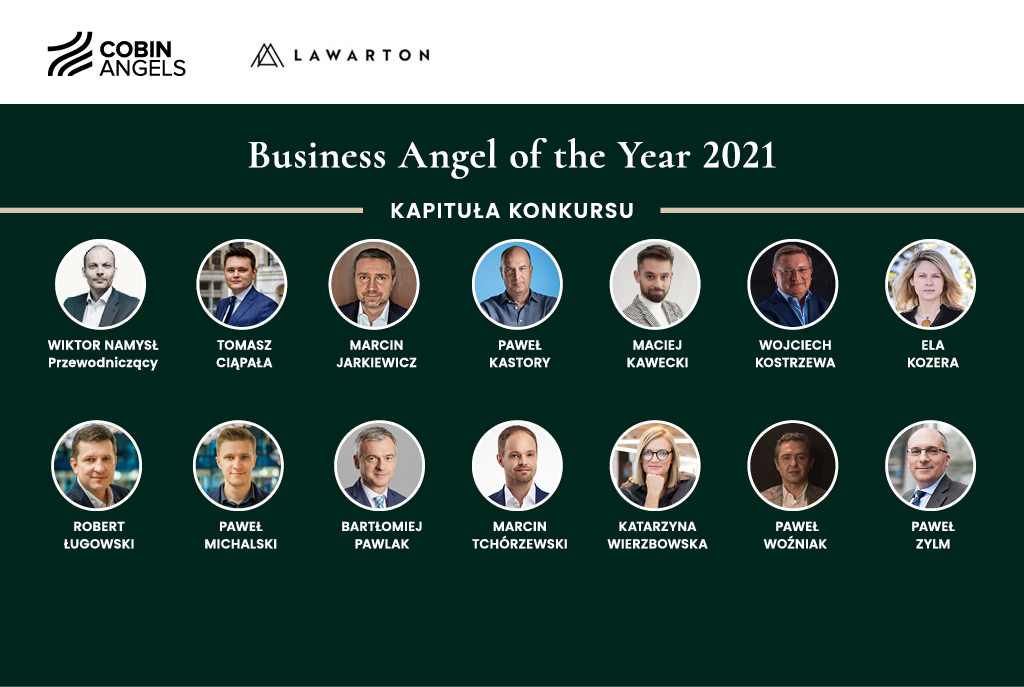 Business Angel
of the Year 2020

The BAY Award presented in the three categories:

Business Angel of the Year 2019

Awards in the second edition of the Business Angel of the Year competition were presented at the 'Investment & Finance Forum' gala held on May 29 at the Westin Hotel.

Business angel applications for the Business Angel of the Year competition, organized for the second time by COBIN Angels together with the Executive Club, were accepted until May 6, 2019.

The competition jury considered the investments made by the Business Angel in 2018. In addition to exceptional financial performance, the support provided by the investor was evaluated.

CEO of Billon, a fintech company specializing in blockchain technology. Before, Wojciech Kostrzewa spent 28years building large banking and media companies. He worked as the CEO of the media conglomerate ITI Group and banks Polski Bank Rozwoju and BRE Bank (today mBank). He also managed the activities of Commerzbank in Central and EasternEurope. Currently, he serves as the chairman of the Polish Business Roundtable, the deputy chairman of the supervisory board of ERGO Hestia, and the member of the board of directors of Stadler Rail and the supervisory board of Canal+ Polska.

Business Angel of the Year 2018

While BusinessAngels are a key element in the development of young companies worldwide, theyare still lacking in our country. To change this, COBIN Angels, are awardingthe Business Angel of the Year statuette.

Business angel, entrepreneur, a member of the Young Presidents’ Organization. He co-created the CHIC Group and its e-Smoking World brand, currently a part of the British American Tobacco group. Dawid is also an owner and co-owner of several companies, including well-known clothing brands (e.g. Local Heroes, Sugarfree). Initiator and co-founder of Take & GO autonomous chain stores.