Paweł is Managing Partner at COBIN Angels. He also founded and is CEO at VCLeaders, an educational platform for venture capital professionals. Paweł sits on the Supervisory Board of Lesław A. Paga Foundation, the largest talent development foundation in Central and Eastern Europe.

Prior to joining COBIN Angels, he was Chief Growth Officer at Beesfund, the largest equity crowdfunding platform in Poland and Head of Business Development at First11, a hardware start-up. He also spent four years at PKO Bank Polski, where he led or participated in debt transactions with a total worth of two billion euros. 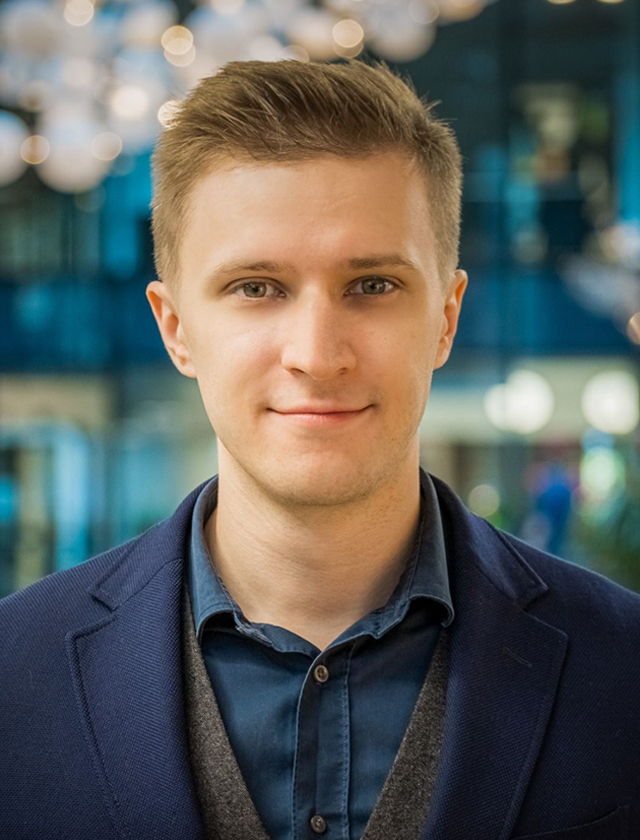